Ropes can be made of 3 main material - Natural fibre, Synthetic fibre and Metal wires.

There are 2 types of ropes – Laid Rope, and Braided Rope. 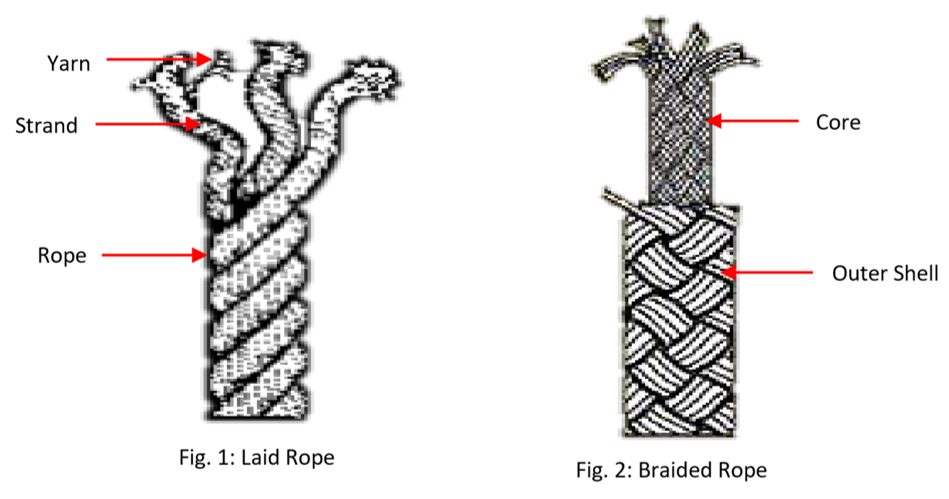 It is important to use consistent terms when teaching, to minimise confusion. 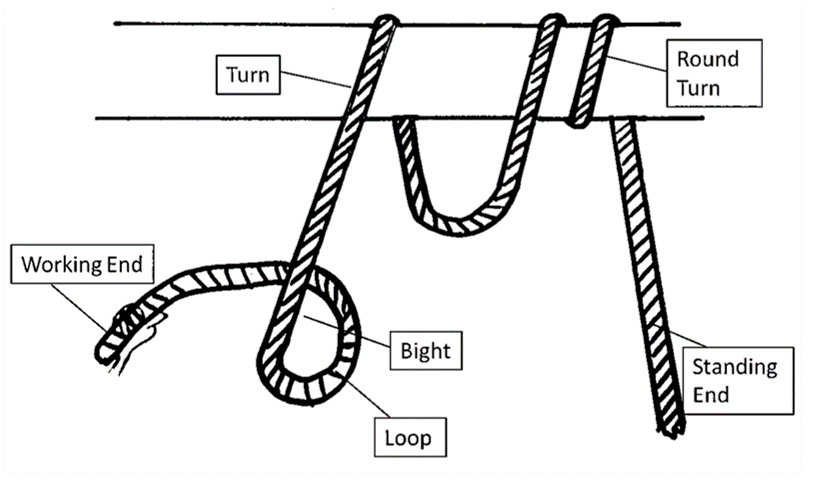 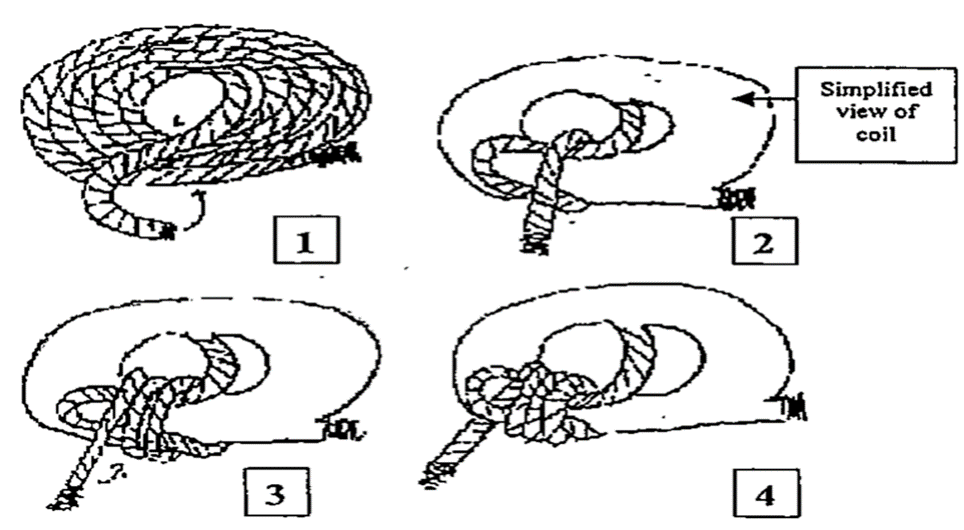 To prevent any point of the rope from further fraying. 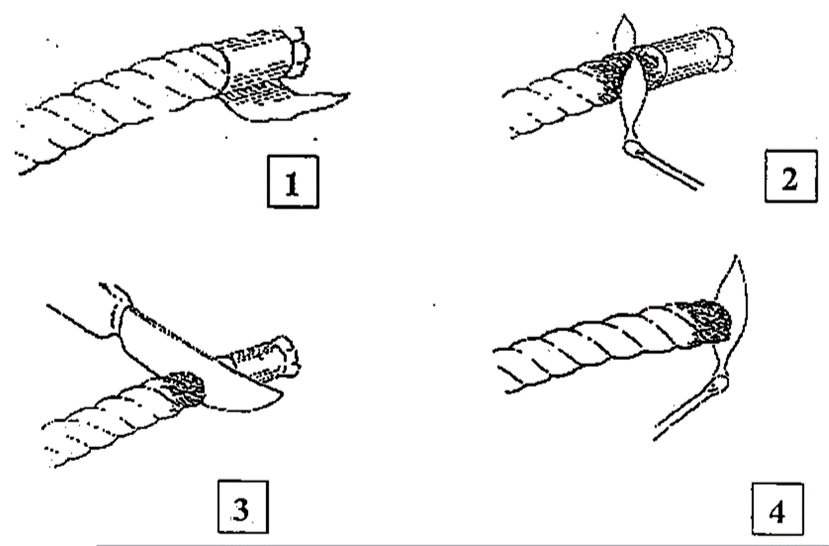